4 Personality Types We're All Familiar With 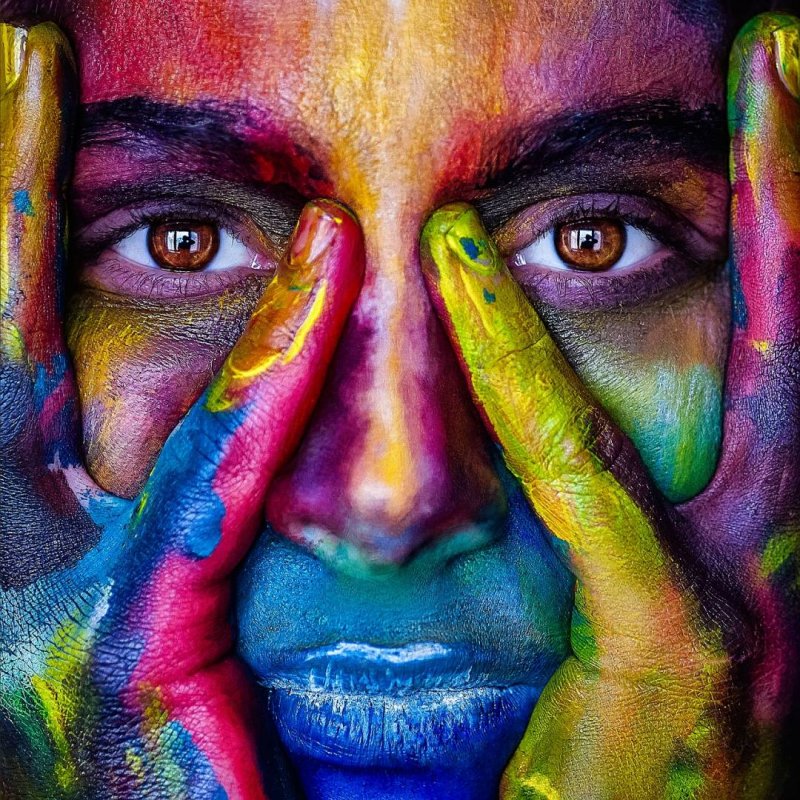 There is an ancient theory of personality known as the Four Temperaments Theory, which describes that there are four personality types or temperaments. The types include:

Most of the time, a person can’t be described by just one of these personalities. Most people’s  personalities are made up of a combination of two or more of these temperaments. We all have features and characteristics of several different personality types and temperaments.

The theory of the 4 personality types is pretty widely known when it comes to understanding personality, but this is mostly because it is a very, very old concept. It’s so ancient that it’s believed to date back to ancient Greece when philosophers believed that people’s personalities were related to having too much—or not enough—of certain body fluids. People were separated into the different temperaments based on having varying amounts of body fluid.

It’s important to know where personality theories come from and the science they are based on so that you can decide if you really want to rely on a specific theory to get to know your own personality. Nowadays, we have much higher standards when it comes to accepting a personality theory as being reliable and credible.

Personality theory has come a long way since ancient times and although it’s still not a perfect science today, we fortunately have better theories and more options to describe personality type. For instance, the Big 5 Personality Traits describe that people’s personalities are explained by five factors known as:

The great thing about the Big 5 is the fact you fall on a spectrum, which means that you aren’t either agreeable or not or extraverted or not. People are high, low, or somewhere in between in each of these factors and this is how you can get a very accurate idea of your unique personality type. In addition to identifying your own personality with the Big 5, you can also learn a lot about your compatibility with other people since each of the five factors describe many of your strengths and weaknesses and likes and dislikes—features that can tell you a lot about the people, places, and activities that you’re likely to connect with the most.

If you want a fast, easy, confidential, and effective way to identify your own personality, an excellent option is trying out Growmon by downloading the app to your smart phone or other device. Growmon is based on the Big Five personality test and Holland’s Test of Interests (learn more about different personality tests in this blog), giving you valuable insights about your personality, strengths, interests, and the career that will fit best with your personality. Growmon allows you to self-test while using reliable, research-based personality assessments that will allow you to know so much more about yourself and your unique traits. Try it here (it’s free!).