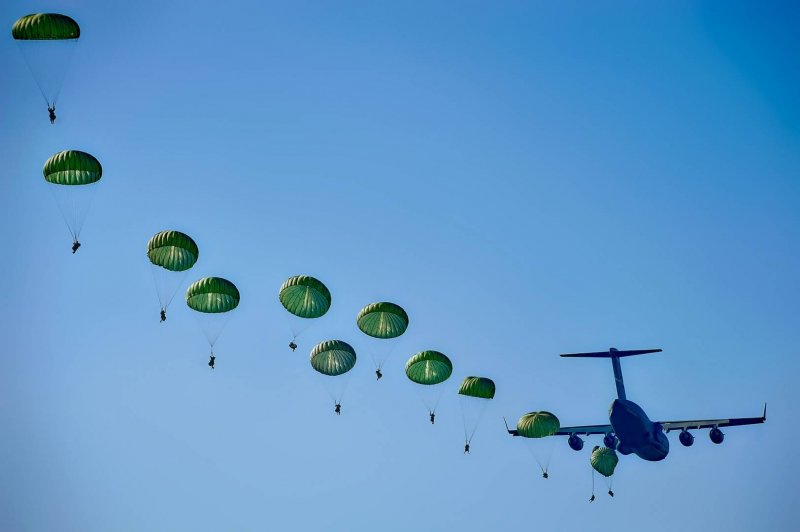 The distinction, or overlap, between security agencies, national police, and gendarmerie organizations varies by country. For example, in the United States, one organization, the FBI, is a national police, an internal security agency, and a counterintelligence agency. In other countries, separate agencies exist, although the nature of their work causes them to interact. For example, in France, the Police national and the Gendarmerie national both handle policing duties, and the Direction centrale du renseignement intérieur handles counterintelligence.

While military jobs vary in terms of responsibility, each is essential to accomplish the overall mission of defending our country. It’s also important to note that about 85 percent of these roles do not involve direct combat.

A career in the military can be a gateway to learning new skills, becoming a leader and positioning one for success in future careers – in or out of the military. There is a dangerous side to any job in the military, especially if one has to go to war. As long as there is worldwide conflict there will be a need for workers in the defense industry. Even if fewer soldiers are on active duty, there will still be a need to protect at home and across the world at war or not.

It takes more than just boot camp to prepare one for the rigors of life in the military. The training provided goes beyond training for war or conflict. The training learned in the military can apply and be used for a lifetime and carry over to a number of different industries. Many military personnel will transition, however, into private sector jobs that tie into their military background – law enforcement, private investigation, working with the FBI or CIA, DEA, border patrol, ATF or perhaps NASA.

Other civilian defense industry jobs can require high-level training with a Bachelor’s Degree as a minimum requirement. Those looking for work in the defense industry must pass background tests, psychological tests and other tests selected by the organization doing the hiring. Because weapons or highly-confidential information may be involved, defense industry workers go through a rigorous hiring and selection process.

Protection of Persons and Property

From the investigative agencies to the courts to the correctional system and beyond, criminal justice is an ideal field for anyone with a commitment to community values, a belief in the rule of law and a dedication to serving others. This field would include studies in policing, customs, fire protection, firefighting, rescue, security, safety, and prison and probation services.


What does a career in criminal justice involve?

In the most literal sense, a career in criminal justice involves administering justice to individuals who have committed or been accused of committing crimes. But the spectrum of criminal justice jobs spans a wide range of interests and specialties.

The important and necessary work of defending and protecting the rights and safety of others involves a career path that typically includes a focused approach to education and training — a degree in criminal justice can prepare you to serve your community and uphold values of justice and peace throughout your career.

Along with the potential to make a significant difference in the lives of individuals and a positive impact on your country and community, the career outlook is particularly bright for those who earn a bachelor’s or master’s degree in criminal justice.

Do you wonder whether Security Services is the right fit for you? Try our free personality test and find out!